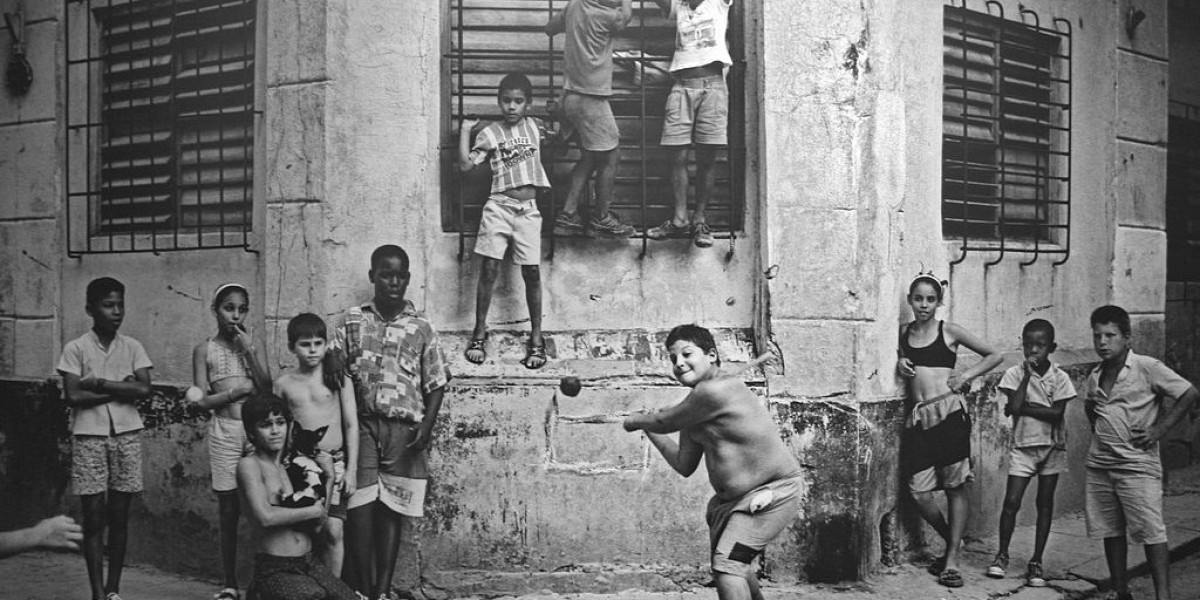 It might be their artistic expression. It may be the way they use light. Or is it the way they interact with their subjects?

We can study famous photographers and use them as inspiration to elevate our own art and photography. They are all different and unique and they all have their own methods.

Henri Cartier-Bresson composed his images meticulously. His primary techniques to tell a story were to use composition and timing, his technical skills were secondary. It didn’t matter to him if he didn’t nail his focus, he dismissively stated that “sharpness is a bourgeois concept”.

Ansel Adams also composed his images with extreme care. Yet technical skills were core to his ability to create his iconic photographs.

These visionary image makers have influenced photographers in all fields of photography. Modern wedding photography sees the influence of Steve McCurry and Henri Cartier-Bresson.  Fleeting moments of intimacy captured to tell the story of love.

While unique from each other, these pioneering artists are famous because their work is immediately identifiable, and each gives us our dose of art, fantasy, reality, escapism, and truth.

Yousuf Karsh, one of the greatest portrait photographers that ever lived. He produced iconic photos of celebrities and politicians. Karsh’s distinctive style of lighting and posing set the standard for many contemporary photographers.

Yousuf Karsh was an Armenian refugee, sent by his family to Canada in 1923. There he lived with his uncle George Nakash in Sherbrooke, Quebec. Nakash was a portrait photographer who enlisted Yousuf as an assistant in his photo studio. Yousuf worked there for several years before being sent to Boston to work as an apprentice with a John H. Garo, a portrait photographer. Garo encouraged Yousuf to take art classes where he studied the masters such as Rembrandt and Velazquez.

Yousef loved the effects of strong contrast and dramatic light. Even in his posing, Karsh loved the grandiose effect of their strong poses.

The mask of the face, eyes - nose - mouth, are always well lit, even with the sitter turned to the side. This lighting technique was a great composition tool, with the shadows hiding the extraneous and the high lights bringing focus to the face.

Karsh’s posing is careful and thoughtful, staging everything to recreate that grandiose style of the old masters. He placed special attention to their hands. Sometimes he will have his subjects rest their hands in their lap, clutch them in prayer, or hold them out gracefully in a dancer’s pose. For Karsh, the hands were a tool to convey the character of a sitter.

Karsh’s powerful portrait of Winston Churchill typifies his lighting and posing style. The image conveys the power and intensity of a man who lead a nation through war. Churchill is posed in a dark suit against a dark grey backdrop. The splash of white of Churchills shirt leads the viewers eye up to his face. Everything in the photo is carefully thought out and planned.

Yousuf Karsh was a portrait photographer with exceptional skill in lighting and posing. He has created iconic photographs of iconic people.

Ansel Adams - Solace in the Wilderness

Ansel Adams grew up as a shy child, as many artists were.  He didn’t fit in at school, and so he was home schooled by his parents.  As a result he didn’t have many friends.

Adams found solace exploring the wilderness areas that surround San Francisco.  Like the towering edifices of Yosemite, Ansel Adams’ photos were larger than life, he wanted each photo to be printed  big as possible, on good paper, and displayed under gallery quality lighting.  As well as being a famous photographer, Ansel Adams was an environmentalist.

On one of his early trips to Yosemite, Adams took a Box Brownie camera. There, he used his camera to express his awe of the towering sequoias, the giant redwoods, and the monolithic rock faces.

Adam’s art led him to give his life to conservation and preservation of the American wilderness.

Adams experimented with “pictorialism”, such as using soft focus lenses and hand coloring techniques. But he abandoned pictorialism for a more realistic approach with the belief of staying true to nature.

As a nature photographer Adams favored minimalism, black and white, and back to front sharpness. Although his images were high contrast he was careful to faithfully reproduce the tones in the scene. He created a system called the zone system where all the tones in a scene fell within 11 different tones of blacks, greys and whites. The intention of the zone system was so he could determine the optimal exposure to correctly render a scene on a negative and in print.

Adams imposed strict technical and creative, guidelines in his art. He found artistic expression by being true to nature. He had a range of techniques to bring grandeur and drama to his photos. Such as using dramatic natural lighting and using techniques like putting a red filter over the lens to darken a blue sky.

Ansel Adams has used his photographic skill for advocacy. For the advancement of the conservation movement in the United States. Becoming a nature photographer was his way to help conserve the wilderness.

Documentary photographer Henri Cartier-Bresson was born in 1902 to wealthy parents. He had a privileged upbringing living in the upper class areas of Paris. Despite his privilege he embraced a bohemian lifestyle style and supported such ideals as Communism. He loved the spontaneity of life, to “…capture life on the run”.

Cartier-Bresson studied fine art and painting where he learnt about artistic form and composition. His main area of interest was surrealism. But, feeling that he couldn’t completely express himself through painting, he gave up. An introduction to photography and the new easy to use 35mm format gave him freedom. He could create art on the move. He found freedom in being able to change his composition by a turn of the wrist, a bend of the knee or a step to the side.

At some point in his early career he struck up a friendship with famous photojournalist, Robert Capa. Capa himself is one of the world’s most iconic photographers. Capa convinced Cartier-Bresson to give up on surrealism and pursue news photography which was a new industry in the 1930’s. So Cartier-Bresson made the switch from surrealism to become a documentary photographer.

Cartier-Bresson’s understanding of art, surrealism and photojournalism blended together. This helped him create an uncanny ability to tell a story within one frame, an essential asset to tell a story for news media.

Cartier-Bresson defined his technique as the “decisive moment”. It is a moment of peak action. In his own words “ If you seize a fleeting moment when form, line, light and content are arranged perfectly within the frame, then a single picture becomes a story in itself. The Decisive Moment of that particular time”

The Decisive Moment had a major influence in photography. Such as reportage photography and wedding photography. Wedding photographers often use his techniques to tell the story of the day. To capture those special moments that happen so fast that they unnoticed, but are captured perfectly in one frame.