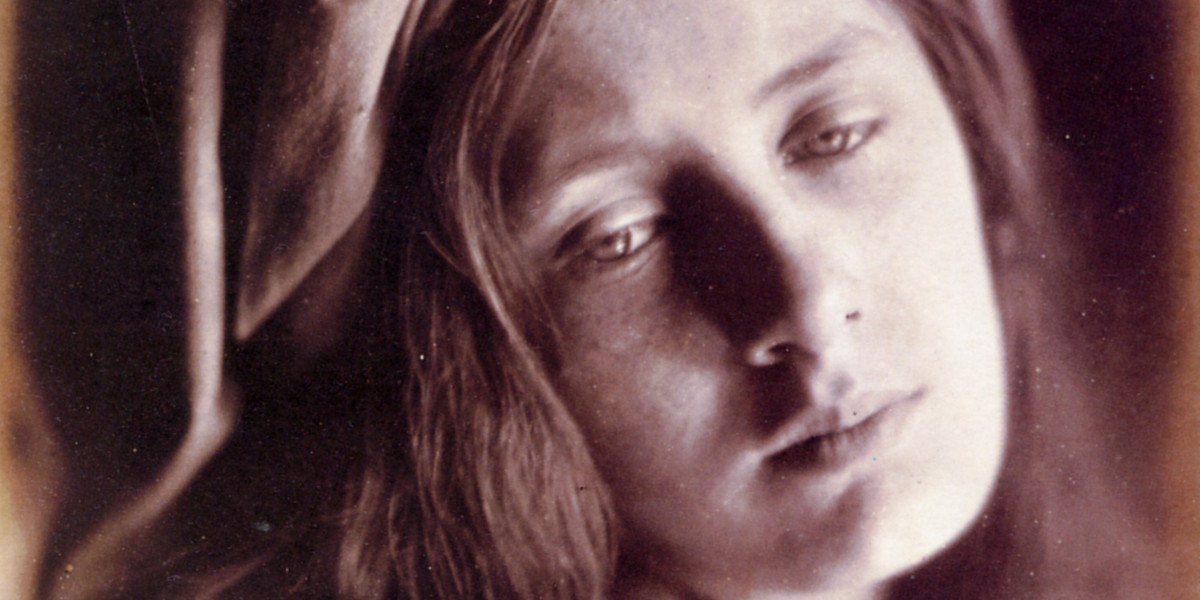 Today we want to talk about Photography and Painting and how at some point in history they started being in conflict. We’re going tackle a theme that has always created discussion, namely the relationship between Photography and Painting, which of the two influences the other? We will start with a brief introduction on the history of the conflict between painting and photographing and then try to answer this question by understanding the two artistic expressions.

Leaving aside the history of photography from its origins to today (a single post would not be enough to describe it as it should be), we can instead focus on the history of photography as art to try to understand when the latter began to deal with professionals from fine arts by absorbing their skills and their advice to become a real artistic expression and not just a tool to reproduce reality.

It all began towards the end of the nineteenth century when the widespread practice of producing carte de visite (small portrait photos) and other images produced in large editions led to low quality results due to the mechanisation of framing and development. To overcome this problem, some laboratories imposed a more refined aesthetic style, producing portraits more attentive to the character of the subject, using bold poses, closer shots and studied lighting; to achieve this it was decided to put in charge of these workshops painters, sculptors or artists reconverted to photography who could adapt the techniques of the major arts to these new processes.

Above all, the name of Nadar stood out, a Parisian who became famous for having produced the first aerial photograph in history in 1858 while traveling aboard a balloon with a dark room. Great characters such as Baudelaire, Courbet and Hugo were portrayed by him and by the photographer Étienne Carjat who had them pose in particular settings adorned with velvet drapes and soft lighting to enhance their physicality; where the scenography didn’t quite cut it, moreover, photographic retouching was used (yes, they were photoshopped already at the time), erasing imperfections and signs of age. Already the retouching in itself represents an artistic intervention and opens the conflict between those who want photography as a tool to reproduce reality and those who, on the contrary, define it as a tool to improve the real version.

The aesthetic approach to photography required the adoption of some techniques to introduce pictorial effects and make the image comparable to paintings and to achieve this, techniques such as double exposure and photomontage were implemented for the first time.

1858: Henry Peach Robinson depicts a young girl on her deathbed surrounded by her relatives; the image, entitled "Fading away", caused a sensation as the first example of photography not used as a document of reality but as its artistic reinterpretation. Photography thus began its journey towards a sort of imitation of painting and, on the opposite side, painting began to use photographic details as a tool for the study and creation of perfect paintings. One of the greatest painters to initiate this latter practice was Eugène Delacroix to make the poses and gestures of the characters he portrayed as realistic as possible.

1866: photography is declared "pictorial art" by Peter Henry Emerson who praises the techniques of platinum printing, photoengraving and controlled blurring; later, however, he retracted everything, openly declaring that photography was not to be considered inferior to painting. Despite this change of course, Pictorial Photography, also called Pictorialism, conquered many photographic circles that frequently organised exhibitions with images chosen according to the aesthetic taste of juries made up of sculptors and painters.

1894: at the Photographic Salon, organised by the Linked Ring club, photographs very similar in every way to a painting or drawing appear for the first time; they were the images produced by Robert Demachy with the bichromate gum process.

The beginning of the new century instead saw the negation of photography as an imitation of painting, which led to the abandonment of all those techniques that transformed the image by simulating the strokes of the brush looking for a pure and direct photography as an aesthetic tool for its own sake. In the first half of the twentieth century the Straight Photography movement was born in the USA which invited photographers to take to the streets portraying ordinary people, workers, the metropolis itself with grey skies and buildings all alike. The most important names in the movement were those of Strand, Sheeler and Weston.

Painting and Photography: the Comparison

Since its appearance, photography was labeled as inferior to painting, it was considered as a technical tool but not worthy of expressing a subjective artistic sensation, definitely not regarded as an artistic skill. The real motivations were commercial and economic rather than philosophical and spiritual; with the advent of photography, the request by the middle class to have their own small painted portraits moved towards it while, until then, this practice had been carried out in the form of miniatures, oil paintings, ceramics and engravings by portraitists as painters, engravers, sculptors and miniaturists. These artists therefore found themselves at a crossroads forced to choose between remaining faithful to their art with a consequent loss of work and therefore of profit, or learning the new photographic technique by embracing this revolution.

The dispute in the art world was also fuelled by the interventions of intellectuals such as Baudelaire who affirmed that photography was a practice for failed and incapable painters; his statements, however, referred to the first photographers who were not skilled and not worthy of this practice (Baudelaire was a friend of Nadar and a great connoisseur of the photographic technique). However, the clash very soon passed to the status of confrontation and coexistence; it was clear from the beginning that photography was gradually destined to accompany painting into the world of visual arts, and thanks to the Bauhaus movement this became a reality. Around 1925 the lessons of the Bauhaus clarified how all forms of expression exist in order to collaborate by constituting a shared symbolic language on which the understanding of the message transmitted by the artist is based. Proof of this were the first exhibitions of photographic works in art galleries reserved, until then, exclusively for paintings.

The first photographic exhibition in history was held in Paris, where Louis Hippolite Bayard exhibited 30 daguerreotypes with great success. Photography takes on its own artistic dignity especially when it comes to a work produced in a limited edition, numbered, signed and certified; Polaroids, for example, are a highly coveted object as a unique product while maintaining a very low price. Those who collect shots should behave like those who collect painted canvases, that is, they should look for not only those of the most well-known and famous names but also those of lesser-known photographers.

Lanfranco Colombo was one of the pioneers of true art photography in Italy, where around the end of the 1960s under the sign of the Galleria il Diaframma in Milan, based in via Brera (unfortunately closed in 1997). Here established photographers, young intellectuals and artists of various trends transformed the gallery into a meeting place, becoming a point of reference for everyone, professionals and critics, amateurs and, why not, just curious. In this period the Italian photographic research reached its maximum expression developing gradually up to the present day.

Today the open dispute concerns the dichotomy of analog photography vs digital photography; nostalgics argue that the second does not have the same dignity as the first in terms of colour rendering and durability over time, but photo artists have removed many doubts about this by using professional photo printers capable of achieving excellent results for their fine photographic artwork, both in quality and in duration comparable in all respects to the classic development in the darkroom.

The Art of Tech Is Ever Evolving

Art is ever-changing, with new technological means arising new artistic forms are appearing. Digital painting is rocking the world of digital arts; this art forms allow the artist to create drawings using graphic software. Instead of using pencil and paper, digital artists draw using a tablet or computer, as well as a device such as a mouse or pen.

As always in art, there’s no limits to the ways we can use our creativity, and gear, as in the case of light painting and kinetic light painting. Light Painting involves using external light sources as a brush to produce effects on a photograph during a long exposure shot. While in kinetic light painting the light source is in the shooting range of the camera but is fixed; the camera itself moves. In this way, trails of light are created, suggesting the movement of the photographed subject (while paradoxically it is stationary and it’s the camera that actually moves!).

Don’t expect these methods to produce realistic photographs, on the contrary! The results that you can obtain with this techniques can be quite special and you can have fun and unleash your imagination to change reality, with results that will leave you speechless.

In our opinion, photography has every right to be considered an art form where it is not a simple reportage of the "real" but expresses the hand, the style and the recognisable signature of the photographer's artistic intervention according to the light, the angle and the chosen edits. It can freely coexist with painting, drawing inspiration from it and in turn becoming a help tool for it, as in the use of reference photo to train one’s artistic eye; they must not conflict or prevail over each other but simply influence each other or, in any case, coexist without hindering each other.

If you too are passionate about photography at a professional or simply amateur level and want to exhibit your shots in new and alternative ways, remember to take a look at the Perfect Picture Lights catalog where you can find many different light sources, beams and fixtures together with other useful material to better exhibit your collections.