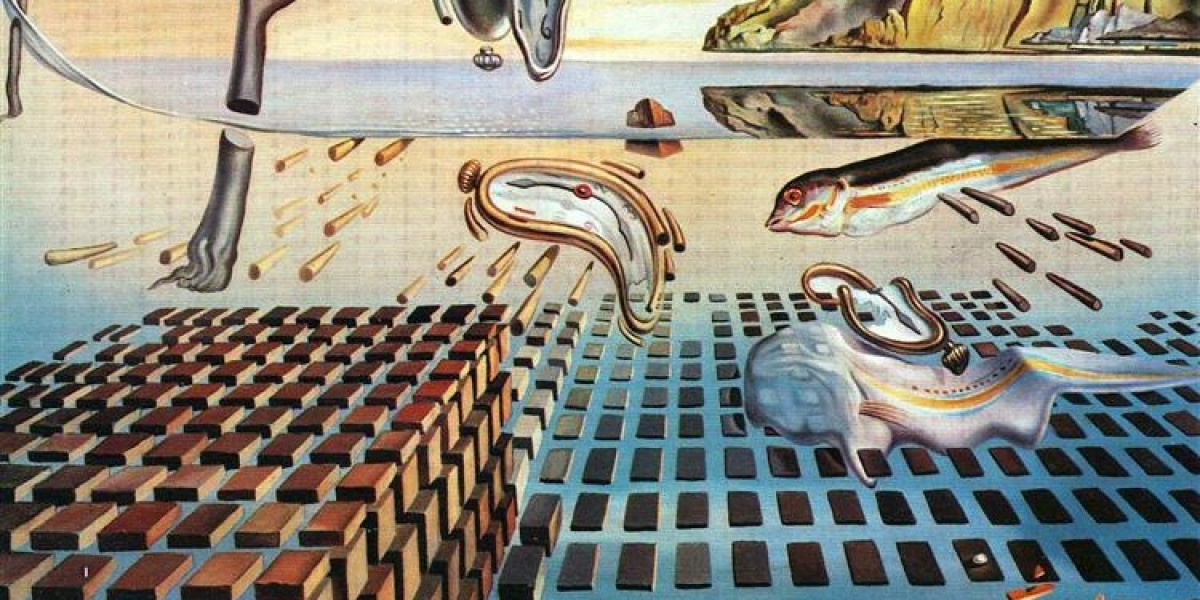 Chaos and Order in Art History. A Story of Balance – Part I

When we are writing a speech, we usually organize a setlist; a recipe is composed of sequential and measured steps; supermarkets, libraries, and cities have their logical disposition. Since childhood, we are taught to order. We are encouraged to scrupulously tidy up our toys scattered on the floor. Moments of disorder and order alternate in our existence, but also in the history of collectivity. The search for order is a human necessity. It helps us to grasp a complex world.

In the chaos of the contemporary world, increasingly uncertain and hardly classifiable, shaken by conflicts and pandemics, we are still looking for firm points. We strive to understand the overall structure of events and, at the same time, the ramification of its details. The organization of parts is the necessary condition for a system to function, and when one part is misaligned -in machines, in a work team, in the human body- the whole mechanism suffers. The human inclination to order is, therefore, an indispensable condition for functionality and survival.

The human eye is cognitively trained to detect ordered patterns and underlying laws, to break down images into simple forms. Our eye strives to measure the degree of disorder in a system, looking[CF1]  for the linear laws that govern it.  This is the scientific concept of entropy, which is essential in mathematical chaos theories, but it does not involve only scientists. This investigation is also common to artists, who have been questioning the concepts of order, chaos, and entropy for generations, albeit through visual and not strictly mathematical tools.

In this article, the first in a (tidy!) series about order and disorder, we will see how fine art has pondered these two mirrored but not opposite concepts. Like any concept, order and chaos are two-faced elements, carrying with their light and shadows: chaos is confusion but it also represents energy and the possibility of transformation; while the order is balanced but can conceal withering fixities and rigid repetitions .

In this history of chaotic explosions and ordered sequences, art lovers will also be able to discern patterns in art history, immersing themselves in the simplifications of Minimalist art or the apparent confusion of Pollock's artworks. They will encounter how artists interpreted inner and outer chaos: ordering it or sometimes embracing it for its liberating power.

The Ordered Geometry of Classical Art

The first to question how to visually represent the disorder of reality through simple and pure forms were the Greeks. Greek art attempted from the beginning to find harmony in compositions through geometry. Squares, circles, and lines became visual tools to set limits and organize complex images. From the point of view of style, the art of ancient Greece experienced a true geometric period in a phase that flourished around 900 and 700 BC. Greek artists, particularly those engaged in vase painting, began to decorate them only with geometric motifs, which often depicted stylized human or animal figures. The complexity of the body was thus abstracted and simplified through geometric shapes. These early attempts at abstraction were joined by ornamental geometric motifs such as zigzags, meanders, or swastikas, which were arranged in neat bands across the surface of the vase. They created rhythms that despite their organization were never static.

Ancient Rome also exemplified the desire to give order to the surrounding entropy through harmonic forms. In particular, the order can be seen in the construction and decorative techniques used in floors and mosaics, as well as in architecture. The floors of Roman churches and villas were often a system of endless, schematic geometric combinations: checkerboards, mosaics of regular tesserae, and repetition of fractal forms. As the Roman architect and theorist Vitruvius argued, buildings had first to respect parameters of conciseness and solidity, adhering to precise mathematical patterns. Romans preferred symmetrical and commensurable compositions to irregular and random designs. The result is artworks whose harmony has been preserved for centuries.

Chaos and Order in Modern Art

The concepts of chaos and order, movement and linearity, are also extremely present in 20th-century art, particularly in the artistic avant-gardes. During a period of extreme crisis brought about by the horrors of war, artists' choices also fell into two antithetical directions: one chaotic, the other ordered. There were two alternatives for art: absorbing the absurdity of the chaotic situation, embracing the impossibility of controlling it, and creating art as senseless as the suffered violence; or responding by seeking simpler forms of life and representation, taking refuge in abstraction and its linear shapes?

Chaos and absolute order thus represented two ways of escaping from a painful and difficult reality. On the one hand, we find the Dadaists, who responded to violence and chaos by creating even more nonsensical forms: ready-mades made from discarded objects, collages, and assemblages of confused, random faces were the statement of the chaos they were experiencing on a collective level.

On the other hand, there is an attempt to achieve absolute abstractionism, which is also an extreme rejection of reality. Malevich's black and Suprematist square, an absolutely simple, geometric form, represented the degree zero of painting, which could be seen as a most extreme escape from the chaos of everyday life.

This double tendency, to interpret chaos now by expressing it, now by sublimating it, is also found in many other artists throughout the 20th century, whose personal interpretations contain both sides of this coin.

As it was for the Dadaists, Surrealist artists tapped into the power of primordial chaos as a source of inspiration for art. The Surrealists, in particular, painted worlds even more chaotic than reality, creating a sur-reality characterized by seemingly random images and senseless juxtapositions. In their works, like Salvador Dalí's famous ones, the chaos of irrationality was the dominant feature. The Surrealists drew on the unconscious, believing strongly in artistic techniques based on automatism: one had to paint all the connections, even illogical ones, of our minds, especially those that appeared automatically in the oneiric world of dreams and recondite thoughts.

In contrast to the Dadaists, in fact, the chaos that the Surrealists represented was not that of the society ravaged by war, but of the equally tormented psyche. Dalí painted the chaos of the subconscious.

His paintings were precise and realistic in style but characterized by juxtapositions that challenge the viewer's imagination, through ambiguous color and deformed shape. Fluid objects like melting watches or hallucinatory images were symbols of inner chaos that takes shape on the canvas. Nothing is as linear as it seems.

The most literal yet disturbing interpretation of chaos, however, is by Pablo Picasso. The famous oil paint on canvas Guernica embodies all the agitation, panic, and emotional and physical movement of chaos. Preserved at the Reìna Sofia Museum in Madrid, the work is conceived as a giant mural. It was exhibited by the artist in the Spanish Pavilion in 1937, commissioned for the International Exhibition of Paris. It depicts the horrors of the Nazi German bombing of the Basque town of Guernica during the Spanish Civil War. At the same time, it is a universal manifesto against the horrors of violence and its chaotic and destructive power. The composition is an overlap of terrified and wounded animals-a horse, a bull, a bird-and torn and frightened human beings. Picasso's fragmented style of faces and deliberate use of only grey tones create a chaotic narrative. Even the execution of the work itself was a moment of unexpected and frenetic energy: the celebrated Spanish painter executed the nearly eight-meter-long painting in just 34 days!

Disorder, randomness, and energy are also aspects probed fully by Jackson Pollock's visual art. Through dripping and pouring techniques, the artist spilled and dripped acrylic paint or stained giant canvases with color. Without the help of brushes, Pollock directly intervened in the work, moving around it, in a true active practice of art, called action painting. The result is random explosions of color, made by free-associative gestures. It was the product of a restless and chaotic temperament. Pollock in his compositions takes to the extreme the automatism of the Surrealists and the randomness of abstractionism: he inserts in them his personal component of disruptive chaos. A chaos that is impossible to harness in the dictates of a pre-established scheme.