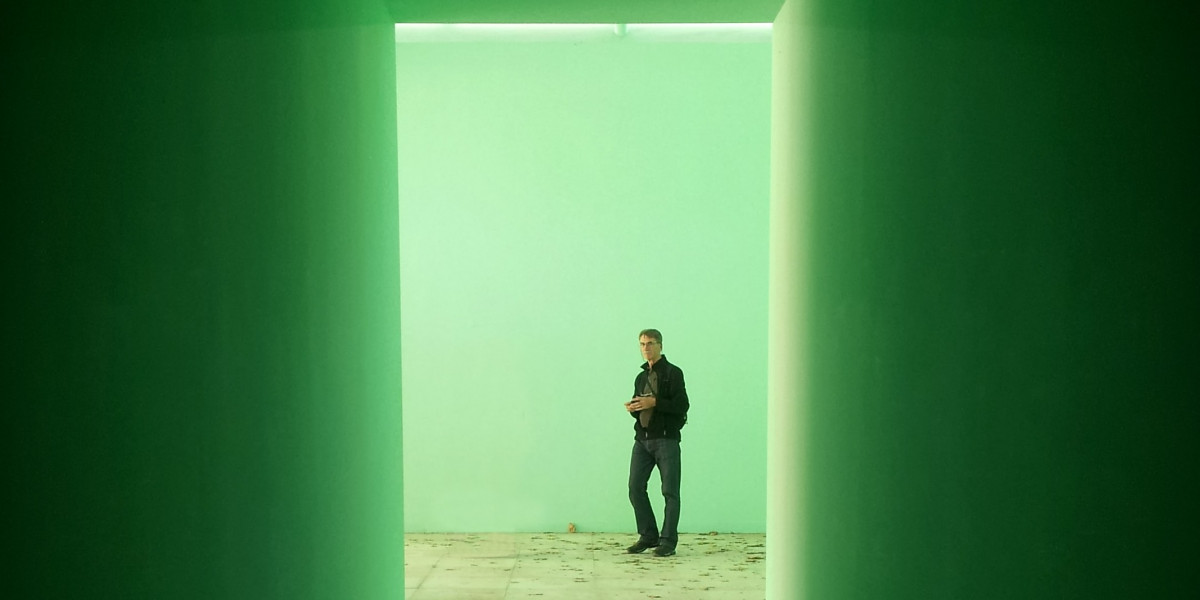 Peaceful green like the undulating hills, brilliant like the first leaves that spring on the trees. Dark and fascinating green like that of the woodland, which characterizes the landscape of the mountains. But also, poisonous green, like that of toxic materials like arsenic. The history of green color is inextricably associated with nature in all its forms, linked to its merits, but also a reminder of its perils. The color green embodies the beauty and the danger of nature. Green is the color of the environment, but it also warns us to be careful how we treat Earth. It invites us to know her in-depth. Shades of green, at a time when humankind is reflecting on its passage on the planet, are in the modern imagination strongly associated with the environmental impact. The green dye is now the bearer of new, relevant, values of environmental respect and sustainability. It is the color of green power.

However, this was not systematically the case. The history of color symbolism that we have traced in previous articles -here black, red, yellow, blue, purple, orange, pink- tells us how the meaning of colors changes in historical periods and different cultures. It is marked by political and cultural events, which leave colorful traces in the collective memory. The history of colors follows hand in hand with the evolution of human beings and their vision. The word ‘green’, for example, in Old English shares etymological roots with the words 'grass' and 'growth’, embodying in the term both the idea of nature and prosperity. In the ancient languages of Japan, China, Greece there was not even a term for green, as it was considered similar to blue. The color of the trees and the ocean was in their eyes the same. The green dye then symbolized very different elements. Green has become, for example, the official color of Ireland because of its evocative lush landscapes. It has represented paradise, the Garden of Eden, the promised land in Islamic culture. Green has clothed itself with meanings of safety, health, permission, as evidenced by the U.S Green Cards or the green traffic lights. It brought good fortune, like a four-leaf clover, but also superstitions tie green to bad luck, as is the case of Chinese folklore tradition. A particular shade of green has also long been associated with green banknotes, money, economic success. Therefore, it has taken on divisive forms, often indicating envy and greed, but also hope and modesty. It has been used to symbolize toxicity and monstrosity...just think about Mary Shelley's horrendous Frankenstein or the screaming green of the popular Grinch! Today, green is strongly linked to nature, so much so that in 2017 Pantone chose a particularly fresh and acid shade of green as the color of the year. Green represents the collective fear of climate change but also the attitude and hope for a more eco-conscious society.

The history of the green pigment is varied like a multifaceted landscape, too. Painters and experts for centuries have sought to achieve the greenest green, the one closest to nature and capable of being a symbol of rebirth. Initially, the precious malachite and vegetal elements were used, but they tended to darken over time. To remedy this problem, the ancient Romans invented verdigris, an altered green pigment. This green dye was popular in ancient coins, but also mosaics and frescoes. But the history of green pigment takes on frightening connotations in the 18th century, with the creation of Scheele’s Green, discovered by chance by the Swedish chemist Carl Wilhelm Scheele. The scientist could not imagine having created a dangerous and poisonous substance, mixing sodium carbonate and copper arsenite to obtain an emerald, green compound, fast and cheap. Scheele’s Green was remembered in history as the ‘invisible killer’. Legend has it that one of its victims was even Napoleon Bonaparte, who on the night of 1821 slept in a room with ... green walls!

Painters and artists have approached the use of green through very different, even toxic, pigments. They captured its essence, as botanists searching for tree sap. In this article, we will explore how green artworks have told the story of nature and humans, sometimes highlighting its wonder, other times its inherent danger.

Colors have always had a precise political and social meaning. This was evident in the use of red and purple, colors intended for the nobility, and marron, intended for less wealthy people. However, green also had an important role in defining the social rank: it was the color of the new bourgeois class.

The active and working-class bankers and merchants were often represented in green. This is why the bright green of the wife's tunic in Jan Van Eyck's painting of Mr. and Mrs. Arnolfini is not accidental. The Flemish painting is a marriage portrait depicting a famous Tuscan merchant and his young wife, residents of Bruges, Belgium. Green, in this case, indicates prosperity, economic wealth, and health being the woman perhaps (or metaphorically) pregnant. Leonardo da Vinci's Mona Lisa also dresses in green, probably being the wife of a wealthy silk merchant. Green is a symbol of status but also of economic growth!

The Green of Springtime

The chemical compound Scheele's green was not the only toxic green in art history. In the 19th century, the Paris Green was created, and it was particularly in vogue among French Impressionist painters. However, it was still toxic like its deadly cousin Scheele's green. It caused problems for Impressionist artists and artworks. Green in the art of the Impressionists is the color of nature bursting into life, albeit always with a veil of melancholy.

Among the most famous spring paintings by famous artists is The Water Lily Pond, Green Harmony by Claude Monet, an oil painting from 1889. The painting represents, using different shades of green, the garden of Giverny, with willows, reeds, and water lilies, changing intensity according to the light. The green of nature blends with that of the water in the pond. A similar fusion of hues is seen in Pierre-Auguste Renoir's work Picking Flowers, which shows a triumph of different floral green.

The romantic and evocative idea of nature shown by the Impressionists clashes with the highly dangerous and toxic characteristics of the green pigment.

The particular shade of green famous in Paris was so poisonous that it was considered by some to be responsible for Monet's blindness, but also Cézanne's diabetes! In 1960, color was banned. However, the green color remains in the collective imagination with a strong load of toxicity and poisonousness.

An example is absinthe liquor, the protagonist of many green artworks because associated with a bohemian lifestyle, creative, partly damned. This alcoholic beverage, also known as the green fairy, fascinated artists because linked with hallucinations, evasion from reality, almost as if it was a dangerous magic potion. The sickly green color is given by the chlorophyll of the plants from which it is distilled. Some of the most famous paintings inspired by the green of absinthe include Manet's The Absinthe Drinker, and Viktor Oliva's one. The hallucinatory green of absinthe transforms the protagonists and the environments they inhabit.

The color green for its attitude is both natural and artificial. This concentrate now of chlorophyll other times of poison has seduced the artists of contemporary art, too. In particular, the refraction of green has interested artists who deal with installations and light art, such as Bruce Nauman. Nauman in his light artworks tries to touch the psychology of the viewers. In 1970, he created Green Light Corridor, now at the Guggenheim Museum as a gift of the wealthy Italian collector Panza. Nauman's artwork is a very narrow corridor of green, fluorescent bulbs, capable of creating a sense of claustrophobia, limited boundaries, but at the same time a private and intimate space. Spectators, immersed in this green space, try to find their place, confused and pushed by green lights.

The Green Power of Environmental Art

However, contemporary human beings have not only questioned what place they occupy but also how they could occupy it. Green is now associated with a new awareness of the impact that human activities have on the Earth, with a current ideal of sustainability and ecological thinking. Environmental art, with its green hues, raised ecological issues.

One of the artists who, more than anyone else, questions natural phenomena and how to make their changes evident through art is the Danish-Icelandic Olafur Eliasson. Already in 1996, Eliasson started a project called the Green River Project dyeing green the rivers of Tokyo, Los Angeles, Bremen, Stockholm, through the green, water-soluble dye Uranine. The direct effect on nature and a large scale is shocking for one reason: rivers were not particularly noticed in the urban environment, much less their health. By making the risk obvious through the surreal use of green, Eliasson places the viewer and the inhabitant in direct relation to their surroundings, making them wonder what is going on, placing them in a state of alarm about their environment. Through green color, the artist calls attention to the importance of nature and its power.